South Carolina senior guard Tiffany Mitchell has been one of the driving forces to build her team up to be a national title contender, so it’s only fitting the leader has some qualities that would make her a prime candidate for the 2016 WNBA Draft.

The Gamecocks of South Carolina have never had problems reaching the tournament in recent years, however, their journey has been historically halted in the second or third round. Last season, the team advanced as far as the Final Four before falling 66-65 to No. 1 seeded Notre Dame. Mitchell played nearly every minute of that game (37 minutes) and managed to post 11 points before the Gamecocks fell short.

This season, the Gamecocks are singing a different tune led by Mitchell. The No. 3 team in the country is 31-1, first in the SEC, and they just nabbed their second straight SEC Tournament title.

Mitchell led the team to their 66-52 title game win over Mississippi State alongside sophomore forward A’ja Wilson. The duo each scored 19 points, and Mitchell led in assists with five.

For Mitchell’s senior season, she was second in both points per game at 15 and total steals with 56, and she currently leads the team in minutes played at 30.5 per game and in total assists with 81 for the season.

Outside of playing for Dawn Staley and South Carolina, Mitchell played for the 2015 U.S. Women’s Pan American team to help capture a silver medal.

Prior to her days with South Carolina, Mitchell played for Providence Day during high school. She was ranked No. 46 overall and No. 15 for guards on ESPN’s HoopGurlz class of 2012. During her senior year, Mitchell averaged 19.6 points and seven rebounds. She was the 2011-2012 Gatorade North Carolina Player of the Year and led her team to three straight state championships.

While South Carolina has only lost one game (to UConn) this season, there have been a number of hiccups in the road that Mitchell has helped calm down.

In the team’s Jan. 17 conference matchup against Texas A&M, Mitchell contributed alongside Wilson to pull out a close win. Mitchell’s defense at the end of the game with a steal in the final second sealed South Carolina’s marginal 59-58 win in regulation.

Following their 2016 SEC title, the Gamecocks hold a No. 1 seed heading into the NCAA Tournament. They host Jacksonville in the first round of the tournament on March 18, and Mitchell will look to continue boosting her WNBA Draft stock with a strong showing during a deep run. 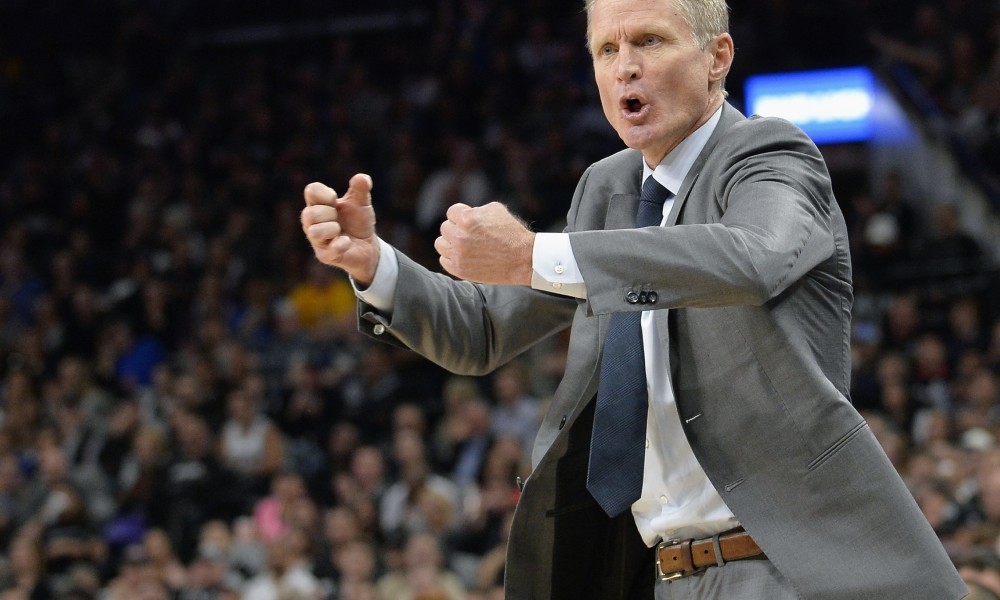 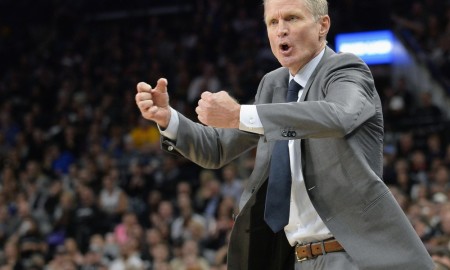 The entire NBA world was hoping the second matchup between the San Antonio Spurs and the Golden State Warriors could provide some... Scaletta: Why everyone about to get overpaid won’t be getting overpaid

You’re going to hear it a lot this summer. How did THIS player get paid THAT much money? But free agency, capitalism and the... When Paul George missed almost all of last season after snapping his leg in half, the undermanned Indiana Pacers limped through an... 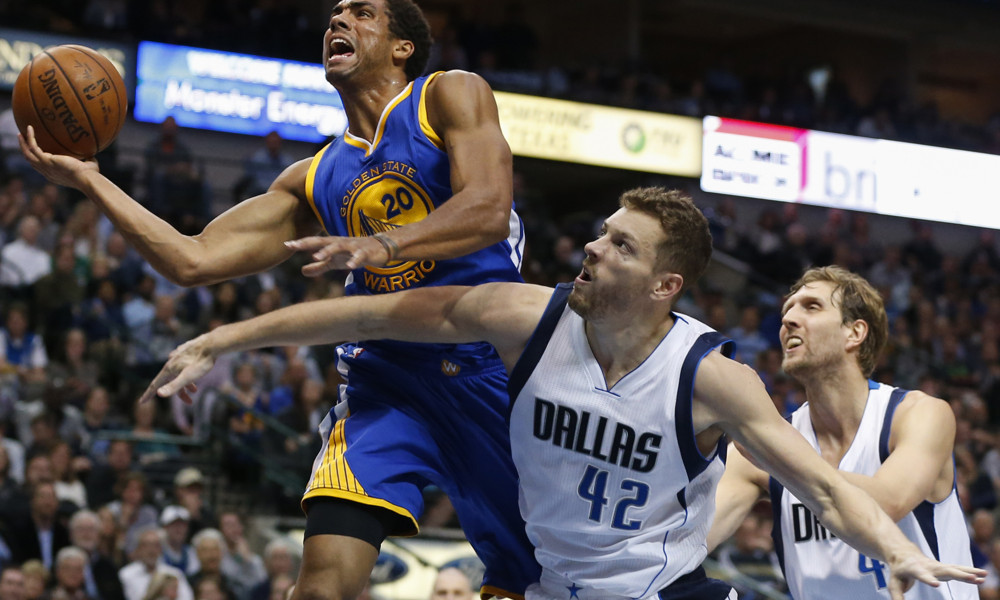 David Lee succeeding while the Mavericks are failing

Journeymen bigs love the Dallas Mavericks. Tyson Chandler had two successful stints in Dallas. Zaza Pachulia thrived at the beginning of the... 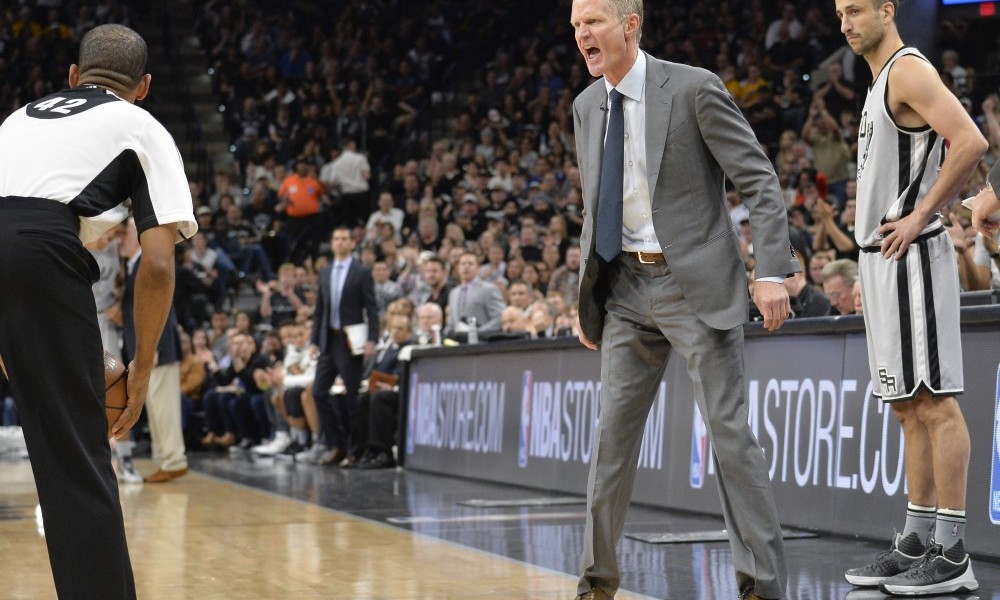 The Starting 5: Spurs-Warriors is the playoff matchup we deserve

The Starting 5: A look at some of the best hoops content from around the Internet 1. The Spurs are the only... 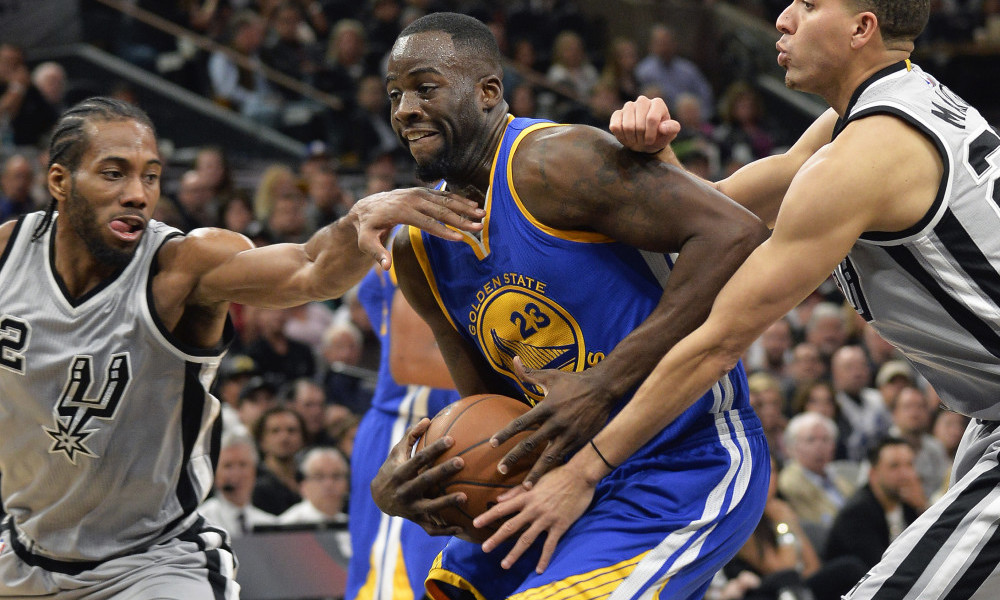 After the much-hyped first contest was a let down, everybody eagerly anticipated the Saturday Primetime rematch between the Golden State Warriors and... The Golden State Warriors are a preposterous 62-6 after taking care of business against the mediocre Dallas Mavericks on Friday night. The...