Connect
To Top
From the CourtsFebruary 1, 2016 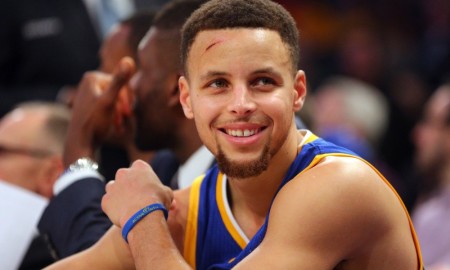 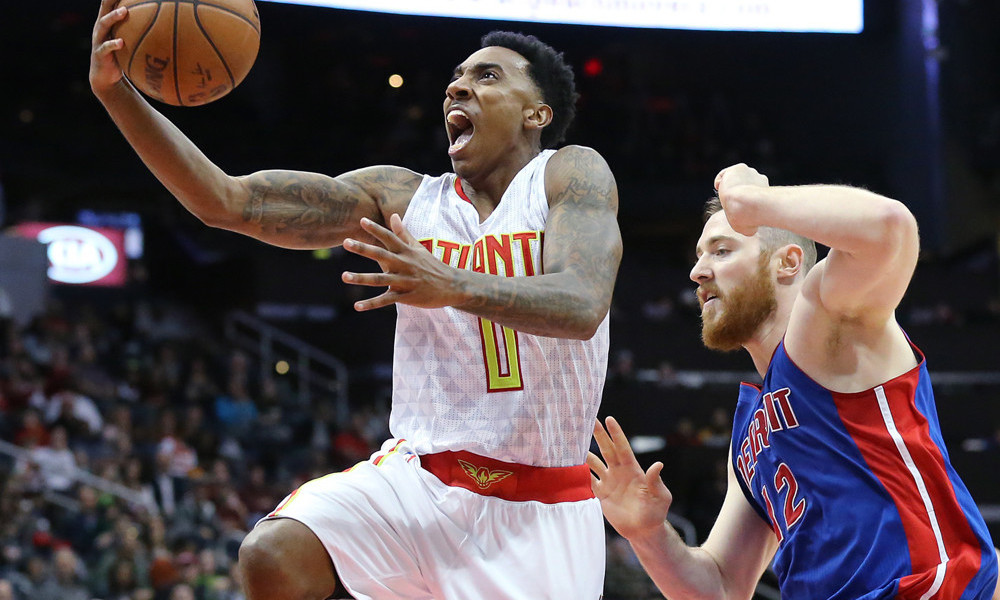 The Atlanta Hawks just can’t seem to capture the magic of last season. And as they slip further down the Eastern Conference standings, trade rumblings about point Jeff Teague grow louder.

The idea of the Hawks moving Teague picked up steam on the national stage when ESPN’s Zach Lowe mentioned him as a possibility for the Utah Jazz.

Yahoo Sports’ Chris Mannix then added fuel to the fire, revealing that the Hawks have been exploring their options and looking for potential trade partners.

As @WojVerticalNBA and I discuss on his podcast: Keep an eye on Atlanta before the trade deadline. Hawks been discussing Jeff Teague w/teams

He later added that the Hawks have considered moving Teague’s backup, Dennis Schröder, as well.

Hawks had been soliciting offers for Teague or Dennis Schroder, per rival execs. Though recently they have focused more on Teague.

The decision to focus their efforts on moving Teague was the right one. Schröder is five years younger than Teague, and the Hawks have actually played better when the young German is in the game.

Teague is on the other end of that spectrum, with the Hawks being outscored by 2.7 points per 100 possessions when he’s on the floor. When he sits, Atlanta has a Net Rating of plus-8.2.

Certainly, there’s noise in on-off numbers like those above (they depend a lot on who you share the floor with and whether or not you face starters). But the chasm is wide enough that it has to mean something.

In spite of Teague’s issues with Atlanta, he should still have plenty of value on the trade market. His numbers are down a bit this season, but he was an All-Star in 2015 and only makes $8 million a year (through 2016-17).

Teams in need of an upgrade at point guard would be wise to call the Hawks. Here are a few that may have already done so.

The New York Knicks were one of the first teams to surface as a potential destination for Teague, according to multiple sources.

The desire to land Teague makes sense for New York, but it may not have the assets necessary to put together a package Atlanta wants.

The Knicks are sending this year’s first-round pick to the Denver Nuggets as part of a deal from 2011. And with the exception of Kristaps Porzingis, who’s surely untouchable, none of their younger players are particularly interesting.

They do have multiple second-round picks incoming, as well as their own in 2016. And Derrick Williams may be playing well enough this season to have some actual trade value.

Williams has the fifth-best Player Efficiency Rating (PER) among players who haven’t started a game this season and the Hawks could use more firepower on the wing.

The other player in the deal, rookie Jerian Grant, gives the Hawks a backup with decent potential behind Schröder.

The Deal: Jeff Teague and Justin Holiday for Alec Burks, Trey Burke and a first-round pick

This deal is, more or less, what Lowe proposed in his ESPN piece. It makes plenty of sense for both sides.

Utah is 20th in points per game and 30th in assists per game from the point guard position. So their need for a boost there is obvious.

Lowe addressed how the Jazz might fill that need, explaining:

A Burke and Burks package for Teague and filler might work for both teams. Utah snares a clear upgrade in the right age range, and it sacrifices a backup and a No. 3 wing behind Hood and Hayward. Atlanta netting Burke softens the blow of losing Teague, and Burks would provide protection in case some rival makes a monster offer for Kent Bazemore in free agency.

Burke and Burks are both younger than Teague as well, giving the Hawks a solid guard corps with plenty of potential should they choose to move toward a full rebuild.

When Sam Hinkie was left to his own devices, it was “Sell! Sell! Sell!” for the Philadelphia 76ers at every turn. But the recent addition of Jerry Colangelo to the front office has brought more of an emphasis on winning and trading for Teague could be his first splashy deal.

The Sixers need to trade one or more of its many big men at some point. Nerlens Noel, Joel Embiid, Jahlil Okafor, Dario Saric and possibly Ben Simmons can’t all fit in the same frontcourt. And the one they should move is Okafor. But as bad as things have been for Okafor in Philadelphia, he might still make some sense for the Hawks. If Atlanta decides this current group isn’t a championship contender, it may let Al Horford walk in free agency this summer (or possibly even trade him before the deadline). Okafor could be the center in waiting.

He’s a gifted offensive player on his rookie contract, one who might fit well alongside Schröder.

As for Ish Smith, he’s been a nice story for the Sixers this season, but he could turn into a pumpkin at any moment. He’s played for nine NBA teams since 2010-11, has a career scoring average of 4.8 points and a PER of 12.4. He’s still likely a backup and could be a solid one behind Schröder.

It’s difficult to imagine the Hawks, as currently constituted, being a contender for much more than a first-round playoff series win.

Given the circumstances, they should look to deal the players with some value now and kick off a rebuild. Teague can net Atlanta some assets to put around Schröder as it moves into the new era.

Stats courtesy of Basketball-Reference.com and NBA.com, and through games played on Jan. 31.

More in From the Courts